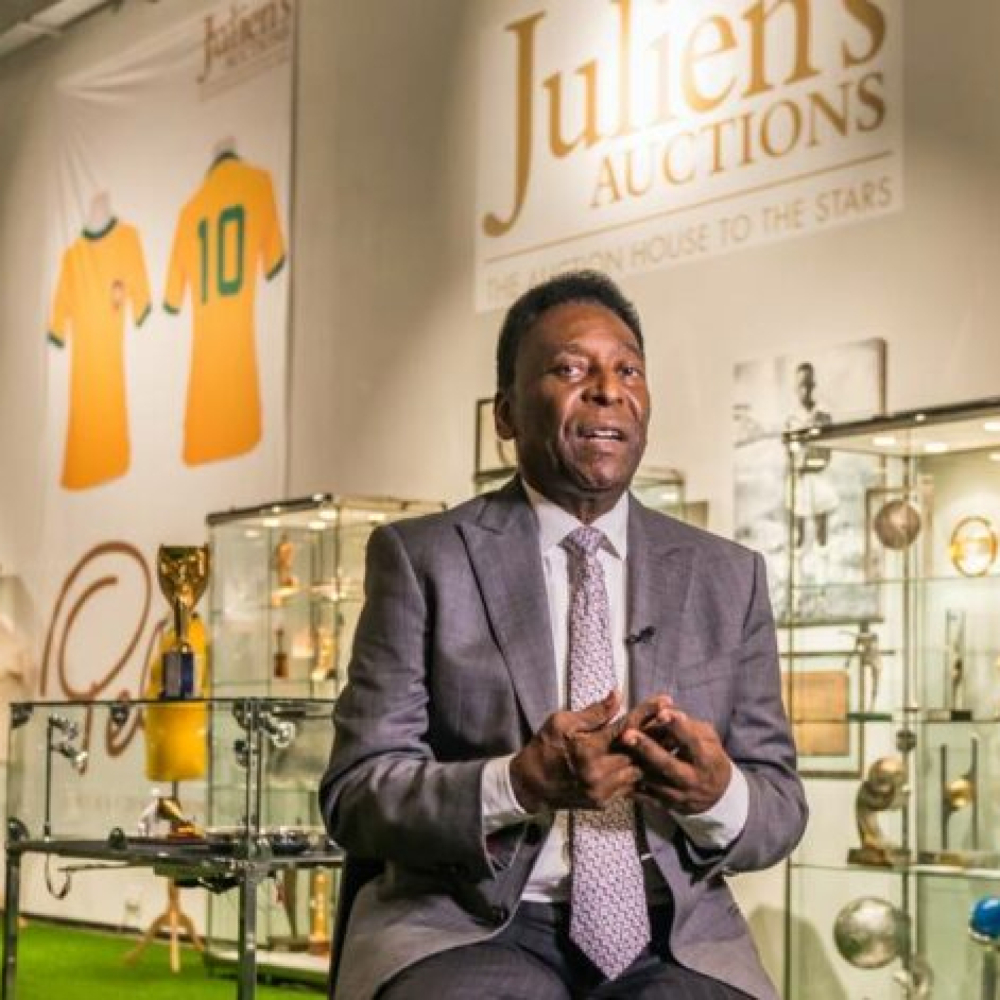 Pele – football legend has gathered who’s who of football for a charity event to help Brazil fight the pandemic. From Pele’s own Brazil jersey to a black shirt signed by Dan Carter, to a photo autographed by Derek Jeter, to heartthrob David Beckham’s AC Milan shirt, to things from Icon Cristiano Ronaldo and Kylian Mbappe, and much more will be up for sale at an auction next month. The auction is organized by Pele for his foundation created in 2018. The foundation works towards helping underprivileged kids. 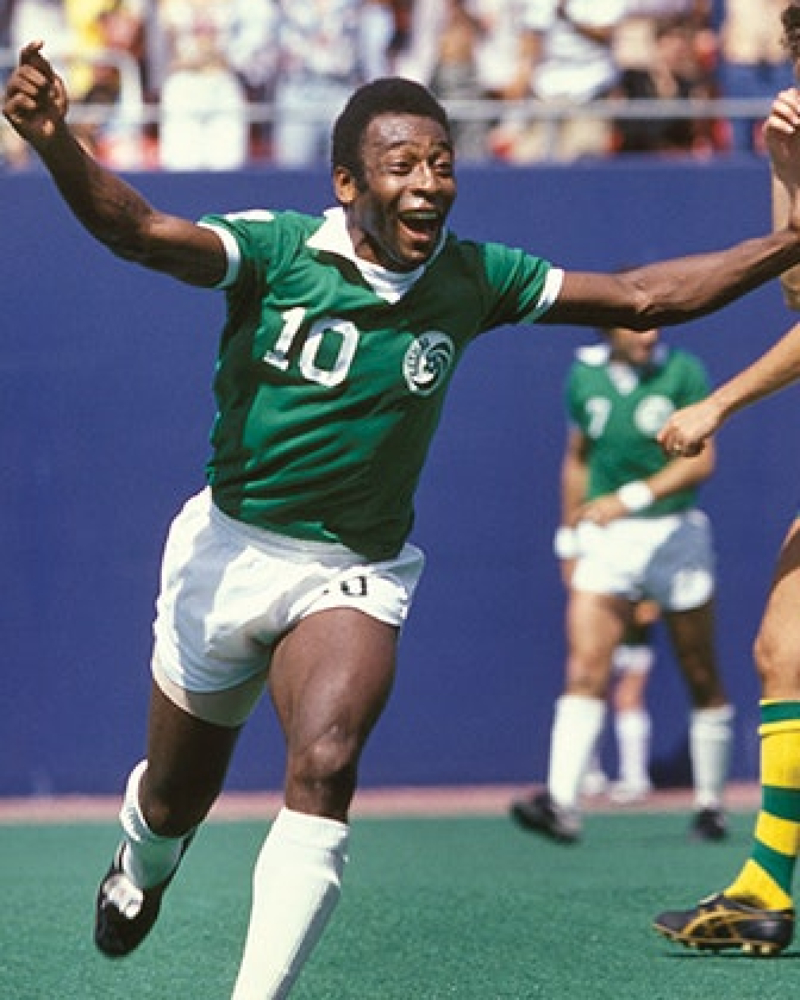 Pele – the 80-year-old legend is the only player in the world to have three World Cup winner’s medals in his name. He is called the greatest player in the world for a reason. He is from Brazil, and the money raised from the auction will be used to help Brazil recover from the pandemic. After U.S – Brazil comes second in the world wrt Covid related deaths. Martin Nolan, executive director, and CFO Julien’s Auctions called Pele an icon, adding that other players look up to him. Pele had spent the pandemic at home in his bubble, which afforded him time to work on this project. Apart from providing his own items for the auction to be held on September 22nd, and even called in favors from his friends in sports and entertainment.

What Else Will Be Auctioned? 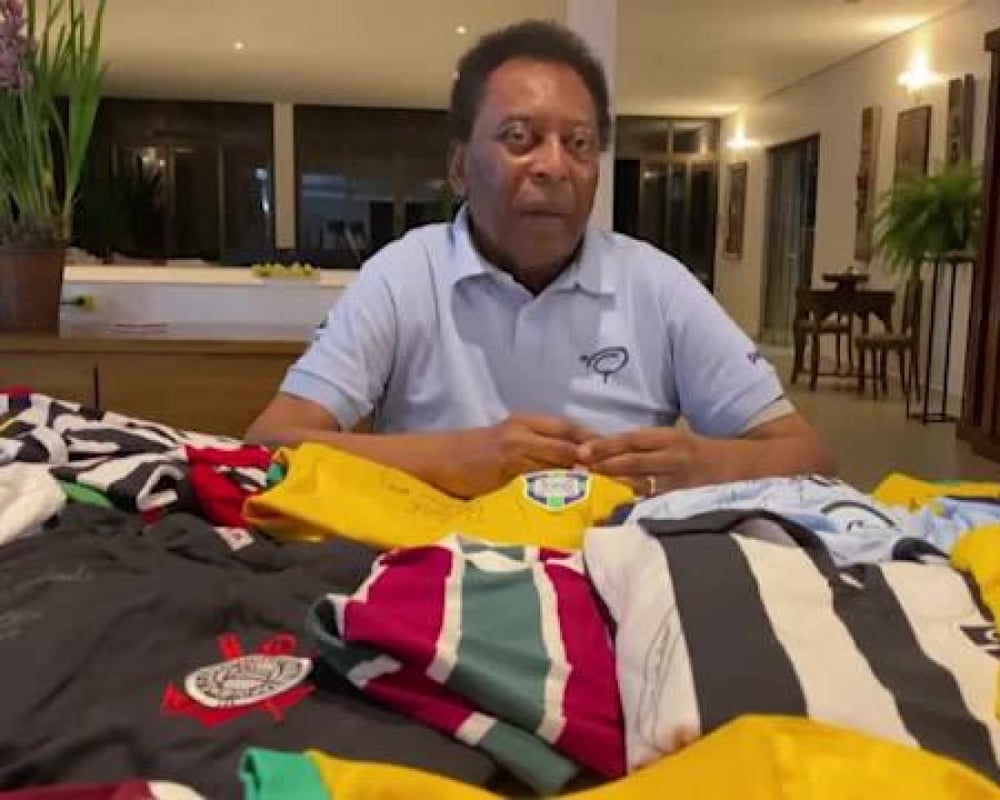 Apart from the jerseys and autographed photos from Pele, the auction will also include things signed by ex-teammates like Jairzinho, Rivellino, and Clodoaldo. There will also be items signed by players like Neymar, Roberto Baggio, and Roger Milla. World Cup winner Franz Beckenbauer also contributed many items like a ball from the 2015 Champions League final. Gold plated bronze cast of Pele’s foot created by Dante Mortet is one of the most highly valued things on the auction. This auction will be held at Mall Galleries in London and is also open to online bidders.

Bill Gates and His Foundation Are Building New Medical Centers

Bill Gates has a way of coming out of the shadows during difficult and confusing times, and ...

Northern Lights May Have Disrupted Navigation Of North Sea Whales

After nearly 30 sperm whales in the North Sea went stranded last year, researchers believe that the ...

Being a single mother with eight kids can’t be easy. However, Joice Wolter manages it without a ...