When Jamie and Jody Sumner decided to take their family of five on vacation in Colorado, the Nashville natives were just hoping it wouldn’t be a repeat of their last trip out there.

Their 6-year-old son, Charlie, has cerebral palsy, which can make it difficult for everyone to do the activities they want to do. According to Jamie Sumner, their first attempt at this vacation was a “disaster.”

Because Charlie uses a wheelchair for mobility, the Sumners have to get creative so he can join them in family activities.

Jamie explained to Good Morning America, “Charlie hiked with us in a hiking backpack, we took the train in Leadville, made sure he got to do everything,” his mom said. “But the ice skating, that was the one thing I could not think of a way to make work.” 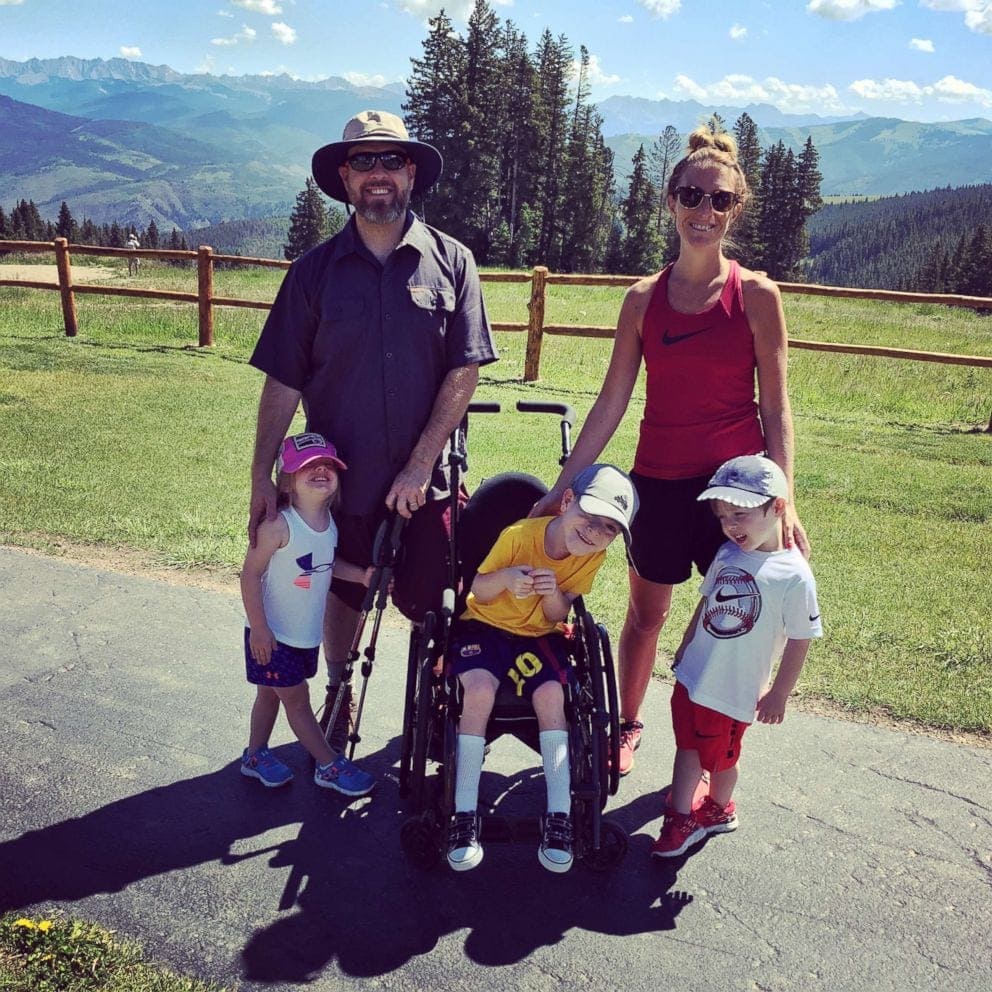 Jamie would have preferred to forgo the ice skating, but apparently, her two younger children kept begging to be allowed on the rink. In lieu of a solution, the only way to allow them to go would mean that Charlie would once again be left out, an option neither Jamie or Jody liked to consider.

Ultimately though, Jamie had to give in. While sitting off on the sidelines with Charlie, however, a stranger came to their rescue. 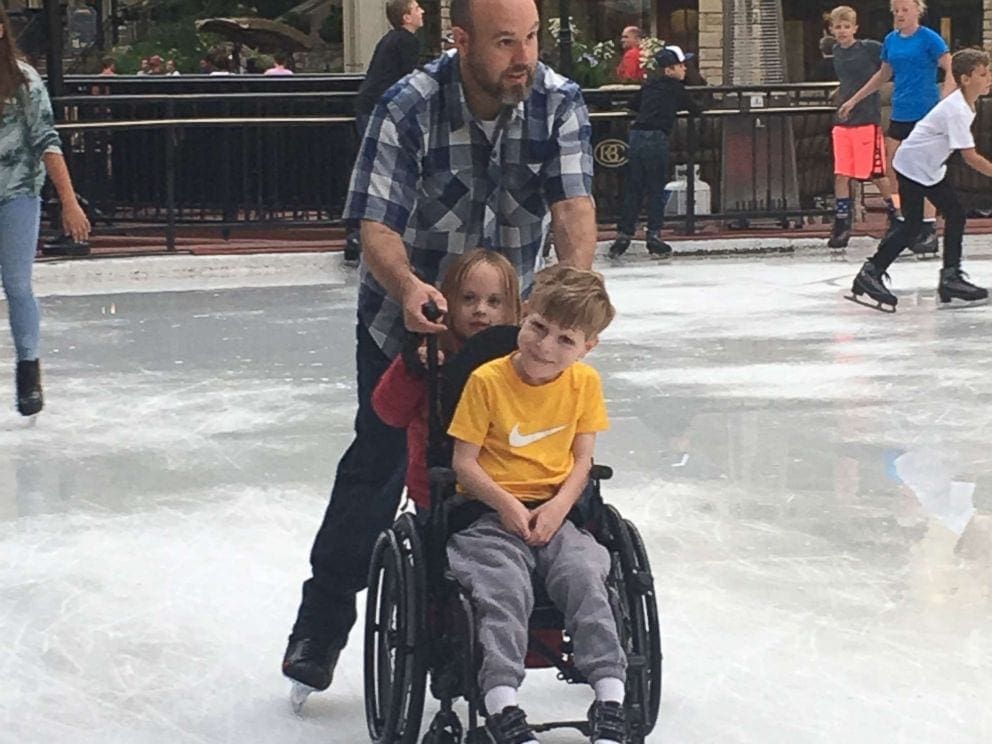 The ice rink worker named Richard saw how much Charlie seemed to want to get out on the ice, so he asked Jamie if he could take him out there.

Using grippers for Jamie’s shoes, Richard helped get Charlie onto the rink, where his father Jody, who is an experienced hockey player, could deftly take over, whipping the boy around in his chair as fast as he could. “Charlie loved it,” she said. “He loves to go fast, which he did, he loves to spin around, which he did.”

If you’re an avid traveler, you will know that there are countless ways of visiting any given ...

When Rishi Sharma was a junior in high school, it was his passion to get in touch with as many ...

When life is getting you down sometimes, all it takes is one big hug from someone, and your worries ...