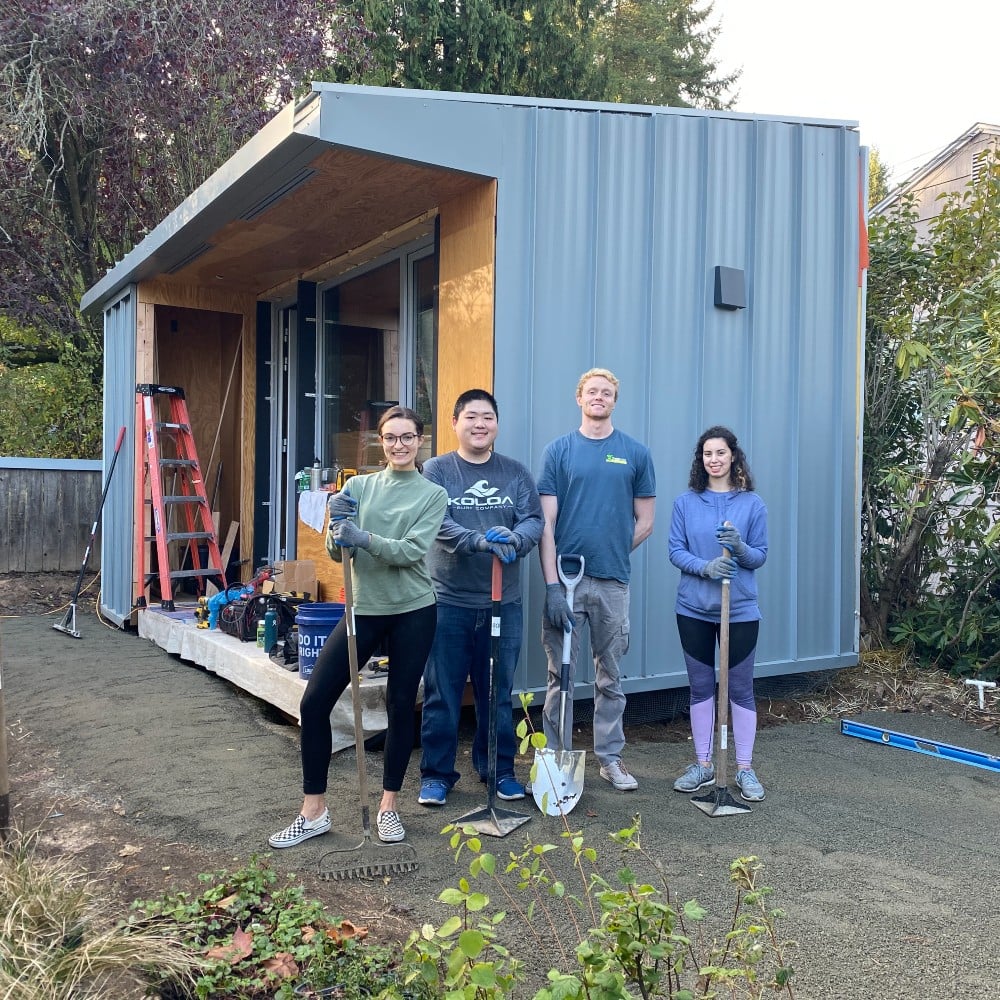 The homelessness epidemic across the Pacific Northwest is now going to be addressed in a unique humane way by a recent joint venture of two Seattle-born non-profit organizations. Through ‘The BLOCK Project’, tiny sustainable homes are being built in the backyards of the charitable volunteers, to be delivered to the homeless people of the neighborhood. 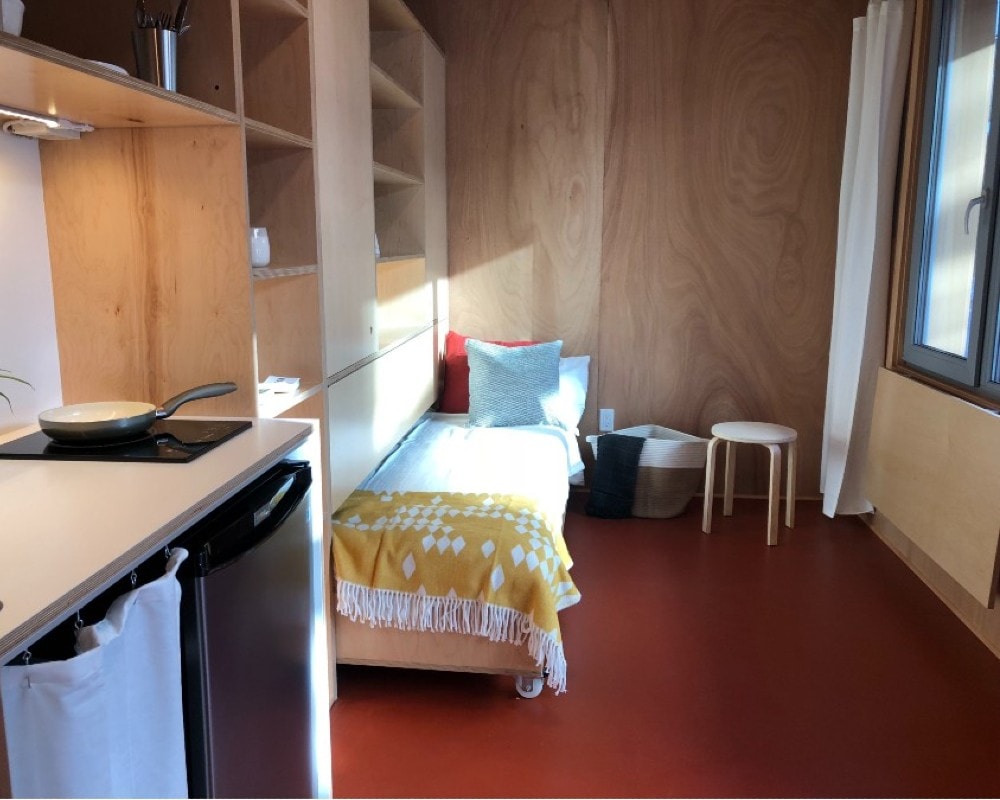 Architect and founder of the BLOCK, Rex Hohlbein joined Facing Homelessness, another non-profit organization to initiate the collaborative project. The latter organization has the responsibility of finding lands in the household backyards, on which Hohlbein’s BLOCK will build small, low-emission housing. The name of the company and the project comes from Hohlbein’s pioneering 125 sq. ft. modular design of the tiny sustainable houses. Hailing their initiative, thousands of Seattle residents have already offered their house backyards for the project. The government also stepped in to make the entire process as legally convenient as possible.

Seattle has been facing a dual problem of having expensive real estate on one hand, and the country’s 3rd largest homeless community on the other. In such context, Hohlbein realized that willingness of kindly neighbors could provide a much better and quicker solution than a long waiting for state allowances or big-budgeted government programs. The visionary idea of the architect is now getting proved by continuous manufacturing of thousands of tiny backyard homes across Seattle. 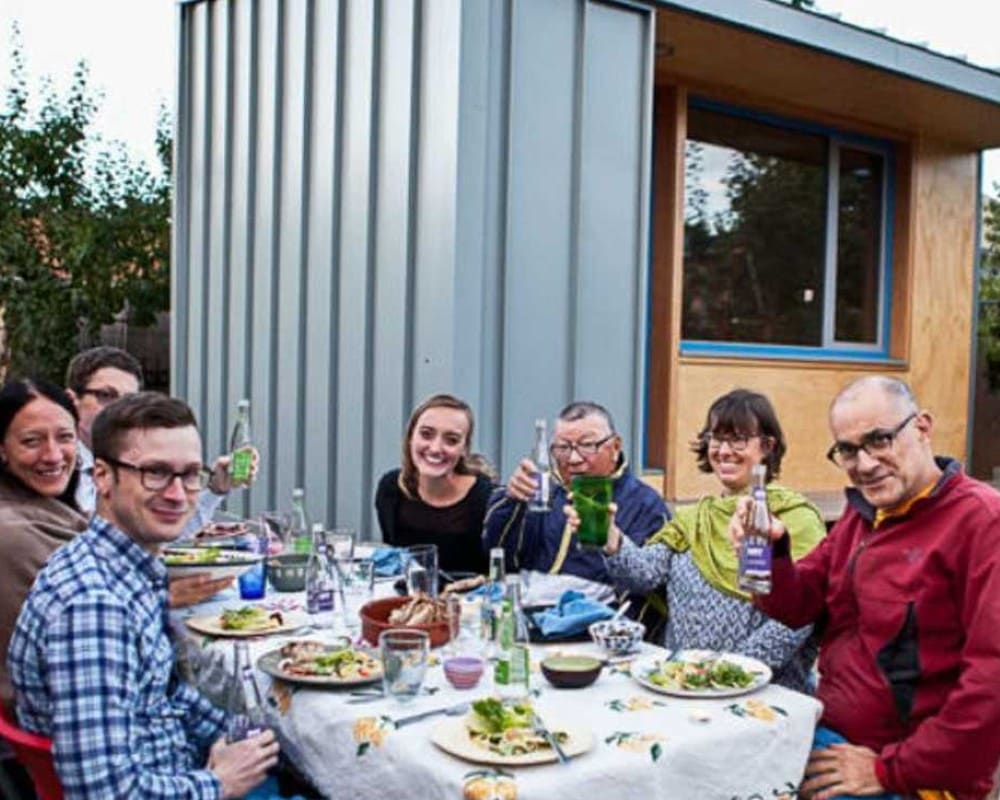 The long-term goal of the project is to replicate the globally changing definition of lodging brought about by AirBnB. According to Hohlbein, in his childhood, it was ludicrous to think about hosting complete strangers in any regular household just in exchange for little money, especially with the risk factors of a night-time staying. But the Airbnb has made the concept as casual as it can get. Through The BLOCK Project, Hohlbein aims to replicate the same kind of “cultural shift” with futuristic sustainable housing, starting from the grass-root level of local neighborhoods.

They Bought An Old Couch For $20. What They Found Inside Was Life-Changing

In 2014, SUNY students Reese Werkhoven, Lara Russo, and Cally Guasti were living together in a ...

Having an emergency fund to fall back on in case of a financial disaster is much easier said than ...

Helen Burley, a caring mom who couldn’t hide her excitement has decided to express her appreciation ...