With all New Years, come new resolutions. While many of us try and try again to achieve the same goals we have continuously hoped to pursue, there are some that are more attainable than others. With saving money being the third most common New Year’s resolution in the UK, many people often give up on this after a month or so. Now that summer is rolling in, spending is bound to increase, so it might be a good idea to revisit that resolution you made back in January. With Apartment Therapy’s 365 Day Challenge, saving money for the rest of 2018 can surely be done, without feeling like you have to make any sacrifices – even if it took you a few months to actually start sticking to your goals.

The 365 Day Challenge works like this: You save $1 on Sunday, $2 on Monday, $3 on Wednesday, and so on, then start again with saving $1 on Sunday. The result will be saving $28 by the end of each week, and have collected just under $1,500 every year! In the grand scheme of things, the money you are saving each day does not seem like so much. Especially with how much you probably spend on Fridays and Saturdays, this saving can amount to a very nice sum by the end of each year. 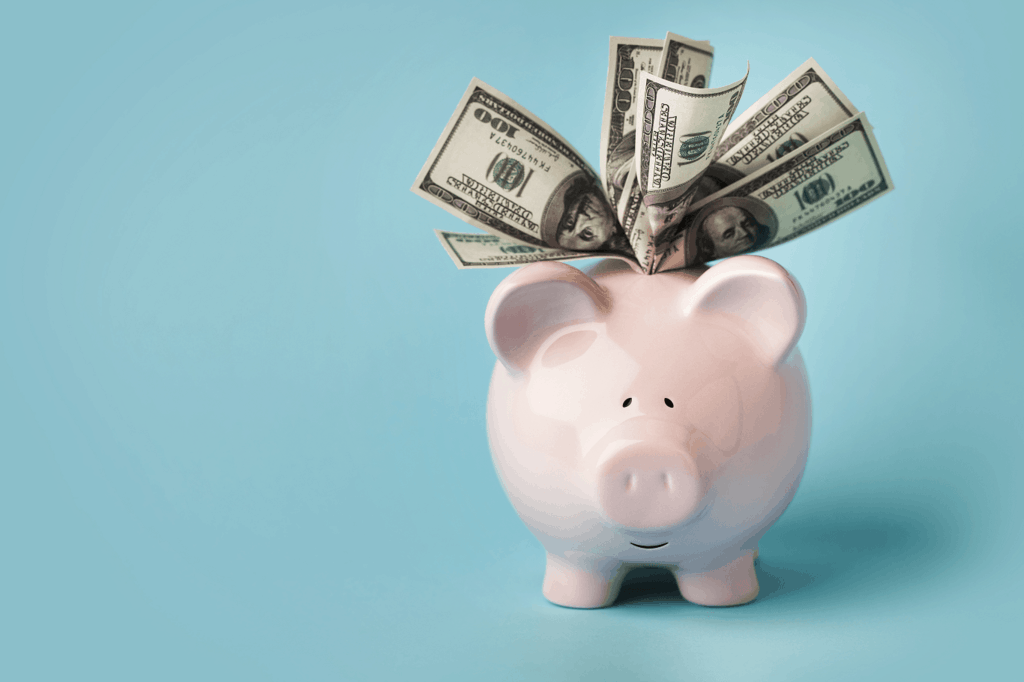 Tips For Sticking To It
You can use anything from a money jar to a bank transfer, that is entirely up to you. It would also be good to think in advance what you would do with that money. How would you spend $1,500? Perhaps you will choose to use it towards a holiday or a deposit for a house. Whatever it may be, you can bend the rules a bit to make it suit you more favorably. When the months get too busy and expensive, such as December with Christmas, then save some more money throughout January when things quiet down. 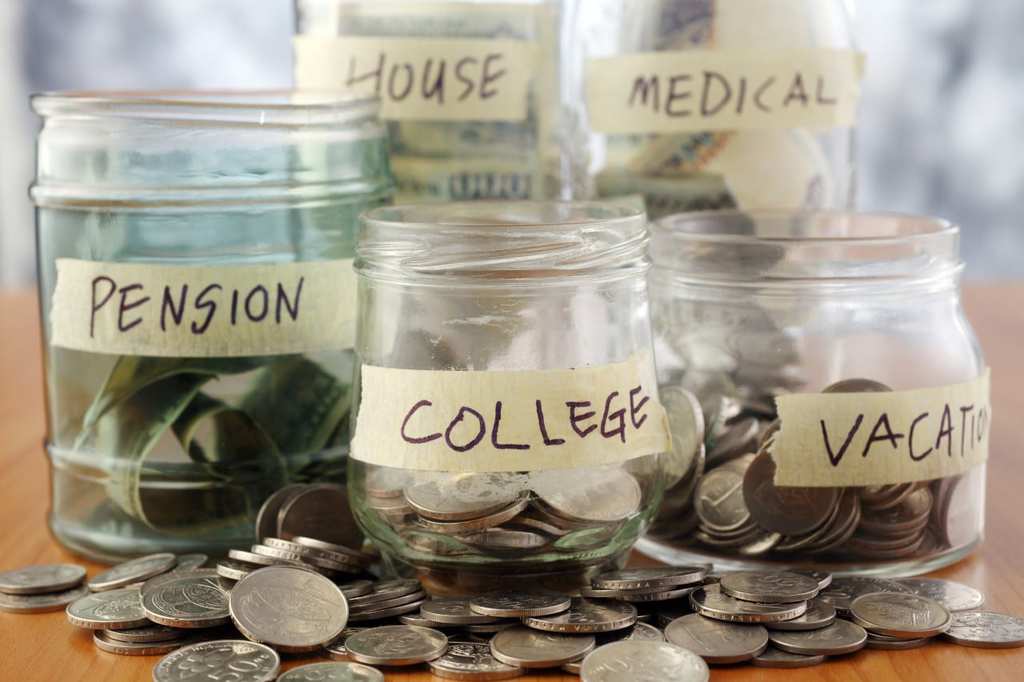 There is also the option of making a weekly transfer of $28 which works all the same. That way, if you forget about putting coins in the jar, or do not want it laying around the house, then the bank transfer will work perfectly, and you’ll never miss a saving. Even though we are not on January 1st anymore, it is never too late to start saving and begin the challenge.

Currently, children as young as 12 to 13 years old can get married off under Virginian law, but ...

For some sufferers of cystic fibrosis, a genetic condition that causes the lungs to fill with ...

China Comes Up With Unique Solution To Pollution Problem

Stefano Boeri, the Italian architect, famous for his Bosco Verticale, a tree-clad skyscraper ...