When you are celebrating the birth of your newborn child, you want nothing to get in the way of that. Although one man experienced a terrible experience during what was supposed to be the happiest time of his life, he was able to do something heroic to take this story to a whole new level. 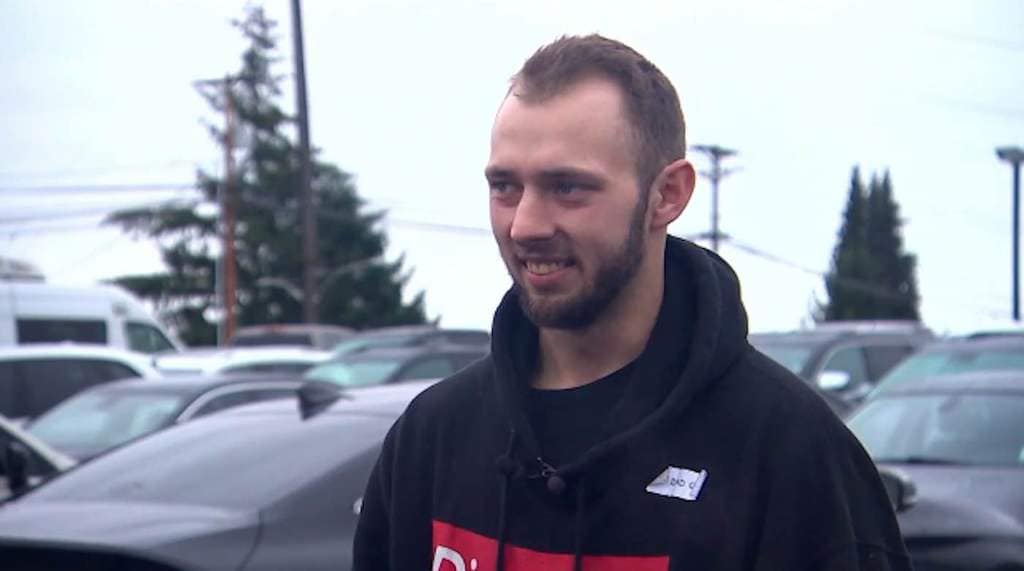 Travis Trent had just found out that his girlfriend had given birth to their baby and was naturally, over the moon. However, as he arrived at the hospital to see his child for the first time, his car caught on fire.

Obviously, he didn’t want to cause any damage to the hospital, especially since his newborn baby was inside! So as the car burst into flames, he quickly drove the vehicle away and managed to park it far enough away from the hospital.

As he waited in the parking lot of Tacoma, Washington’s Good Samaritan Hospital, Trent couldn’t believe it when he started to see smoke come from his dashboard. He knew that he needed to get the car out of there. If he hadn’t, many lives could have been lost. 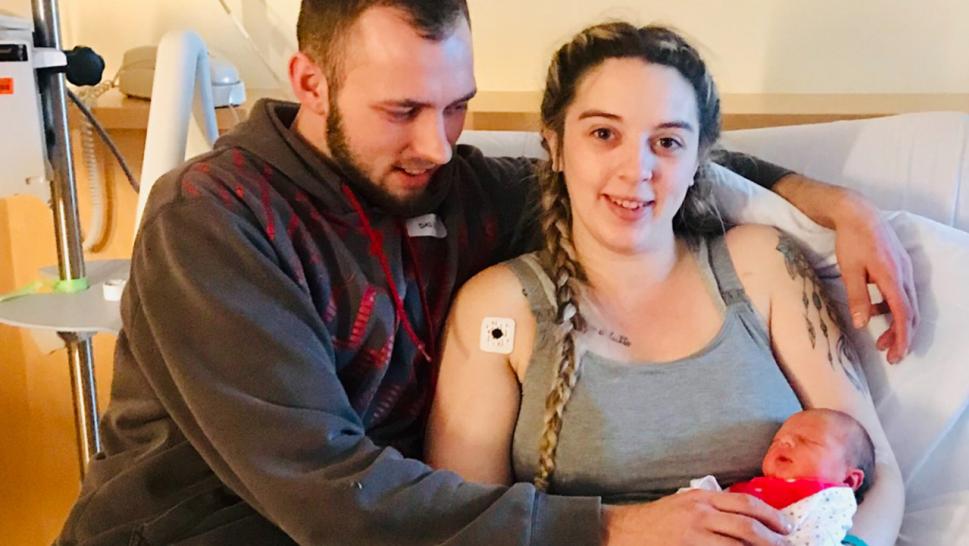 “And so I said ‘this ain’t happening here’ and pulled out and [got] to the top and made sure I got my girlfriend’s makeup and car seat out of the car,” he said. Soon enough, the flames completely destroyed the car. However, he got it out in the nick of time.

Central Pierce Fire and Rescue’s Captain Darrin Shaw couldn’t believe Trent’s heroic ways. “The fact that he did it and didn’t get injured and saved potentially thousands and thousands of dollars in damage to the parking structure, not to mention the cars he was next to, is pretty incredible.”

However, the best part of the story came after Trent’s heroics. His brother, who works at a local car store, was able to provide Trent with the exact same model he had previously driven – a BMW 528, and he didn’t charge him a dime for it.

He gave Trent and his family the car as a surprise, and they were lost for words. “It means a lot that people care,” Trent said, who was extremely emotional by his brother’s warm act of kindness.

According to official statistics, people are walking 20% less than they did ten years ago due to ...

According to a report from Wealth-X, Harvard has a new rich accolade to add to its ever-growing ...

Penguin Swims 5,000 Miles A Year To Be With Man Who Saved His Life

Here's a story to warm the coldest of hearts as temperatures begin to drop, involving an elderly ...