A small home was recently given to a Quincy, Illinois veteran thanks to a new Tri-state program. In just eight hours, over 100 volunteers teamed up to put together a home on 6th and Cherry in Quincy. The home will soon belong to Michelle Roberts, a veteran of the U.S. Army. For the past seven months, Roberts has been living with her sister and is unable to afford her own place. For her, this home means everything. “Speechless, I still am, overwhelmed,” explained Roberts. 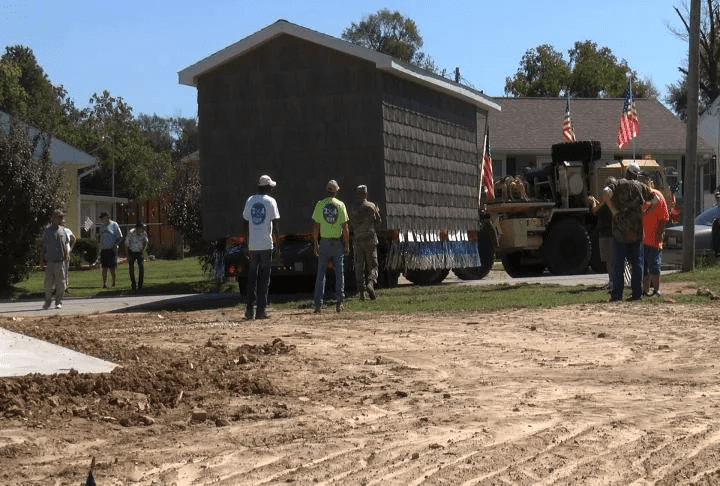 Quincy residents were also happy to see a new face in the neighborhood. “We need to get decent places for people to live and I think it’s going to be great. I hope this program does take off,” said Zelda Smith. The dream became a reality thanks to the cooperative efforts of the Tri-State Veterans Community Village, 2×4’s for Hope, and Mid-America Military Salute. 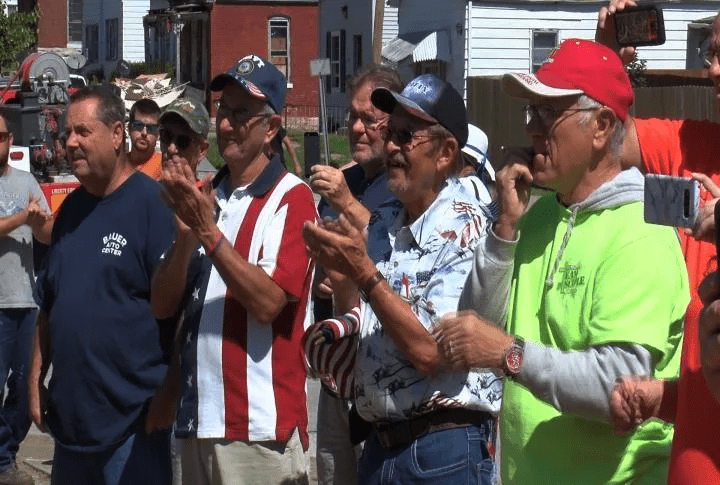 “From the concept through the planning, through the completion, it was all done in a less than 60 day period,” explained Richard Elsenpeter. “That’s historic.” 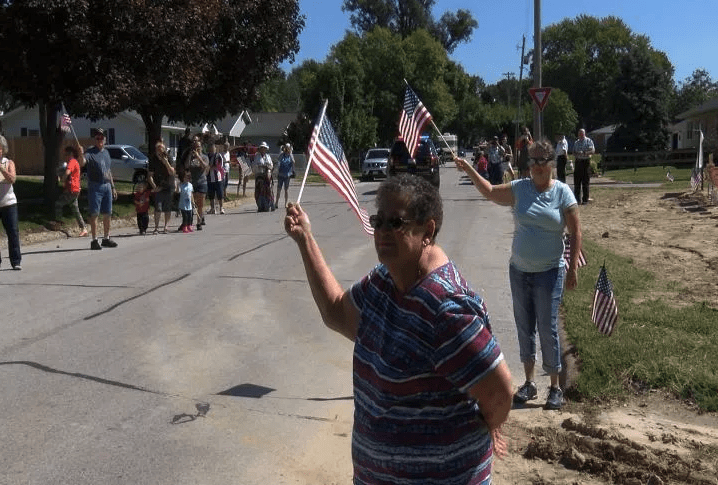 Roberts couldn’t believe that she was announced as the winner of the first-ever tiny-home. For her, witnessing everything and helping along the way was the best part. “I got to help build my own house, got to watch it being loaded up, and I got to be with it when it was delivered and it’s just awesome,” Roberts explained. 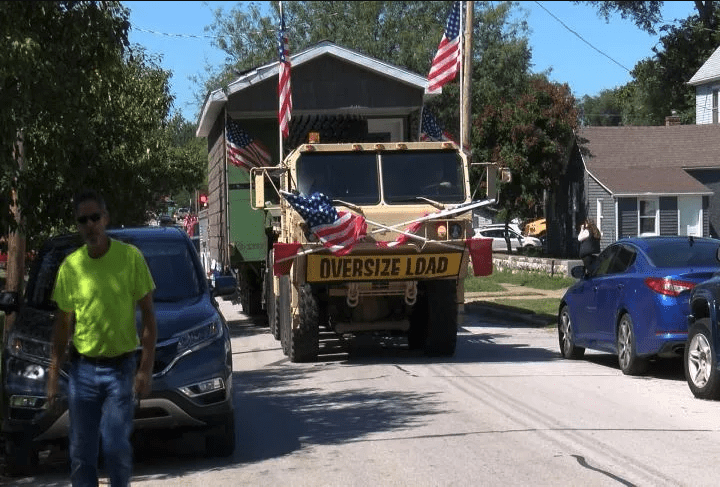 It only took 8 hours to build the house from the ground up. “That’s pretty awesome to think that we built a house, even though it wasn’t a full house, 360 square feet in eight hours, that’s pretty good,” Roberts said. 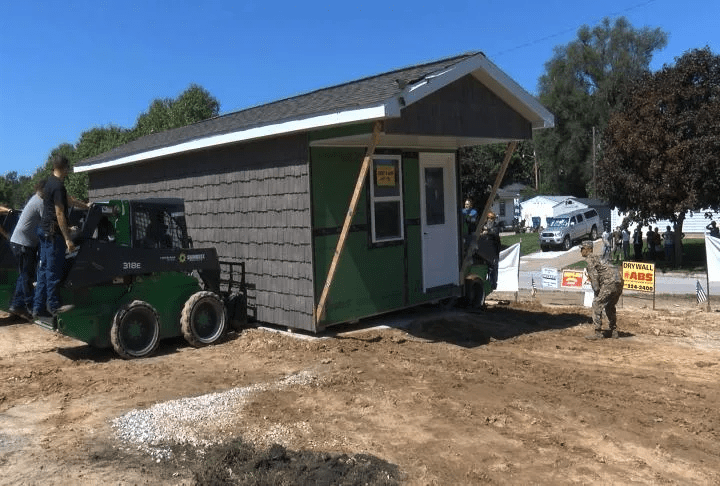 When Roberts was asked how it feels to finally be a homeowner and no longer be part of the 40,000+ homeless veterans in this country, she replied by saying, “Comforting, very comforting, I feel like I am at home.”

Attorney Cesar Vargas heard his fair share of tough life tales. A man of his profession is first ...

NASA has captured images of some of the biggest storms ever to be discovered. These storms on the ...

A sword that was being kept in the Mekhitarist Monastery on Saint Lazarus Island in the Venetian ...