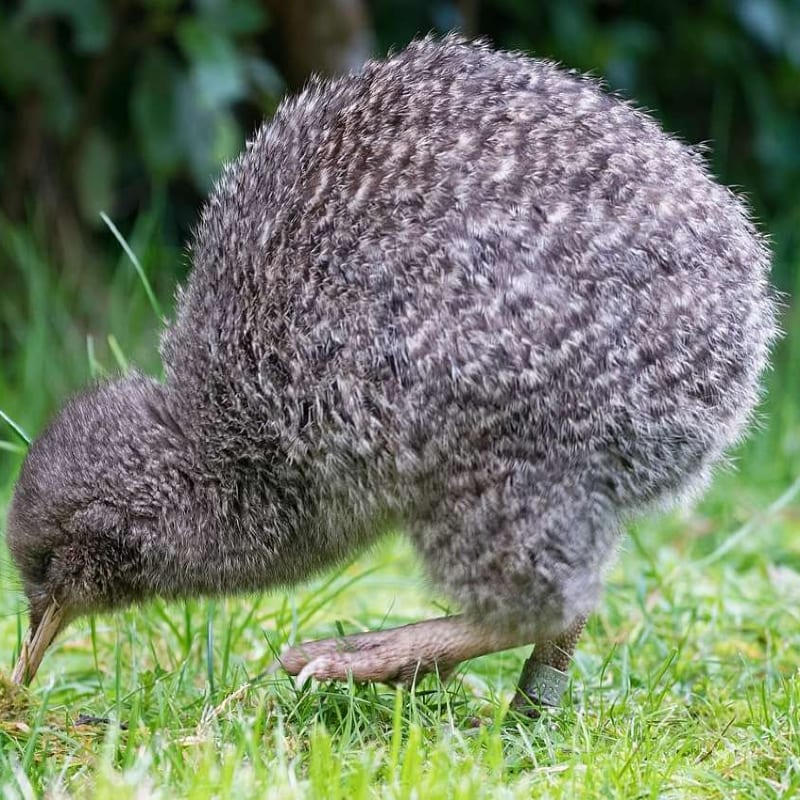 In the audio survey done to record the kiwi bird’s population on the North Island in New Zealand, several areas are now filled with the sounds of this bird. These areas were silent back in 2016. It is not the case anymore. The male bird has a high shriek while the female has a low growl. About 150 bird conservationists heard the sounds of these birds in December when the previous survey was done.

In order to keep a count of five of the nation’s kiwi species, the surveyors depend on the human ear and assess the status of their population in the same areas. This manual survey is called Kiwi Call Count. In 2021, there was a 50% rise in the sounds at these sites and not once were these sites silent. This survey was part of an action plan to save the kiwis in the ‘90s. Dogs, feral cats, stoats, fed on these kiwi birds as they were easy to catch as they were a species that had evolved without any native predatory mammals around. 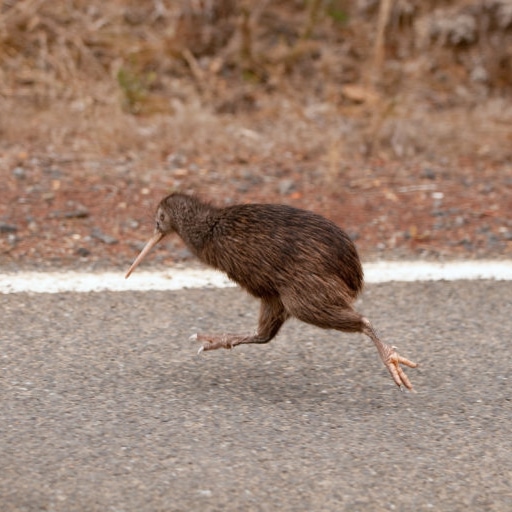 The trapping was highly successful considering that two of the kiwi species namely rowi and the northern brown had gone into the endangered zone back in 2017 as per the Red List by the IUCN. The biodiversity ranger at the Department of Conservation Ayla Wiles said to The Guardian in an interview that all these efforts put into saving the species seem worth it. She further added that it felt amazing to hear the birds again after years of silence. In fact, in a place named Whangerei Heads, there were only 80 kiwis and now there are over 1,000 of them. This is proof of the program’s success.

The call of this nocturnal bird makes it easy to track animals. These calls are easily discernable in the dark. They also have some unique characteristics allowing conservationists to keep track of the same flock of birds each passing year.

Since skipping the New England Patriots' visit to the White House after their Super Bowl victory, ...

Ever tried holding a sleeping baby and filling out paperwork at the same time? Well, it's not as ...