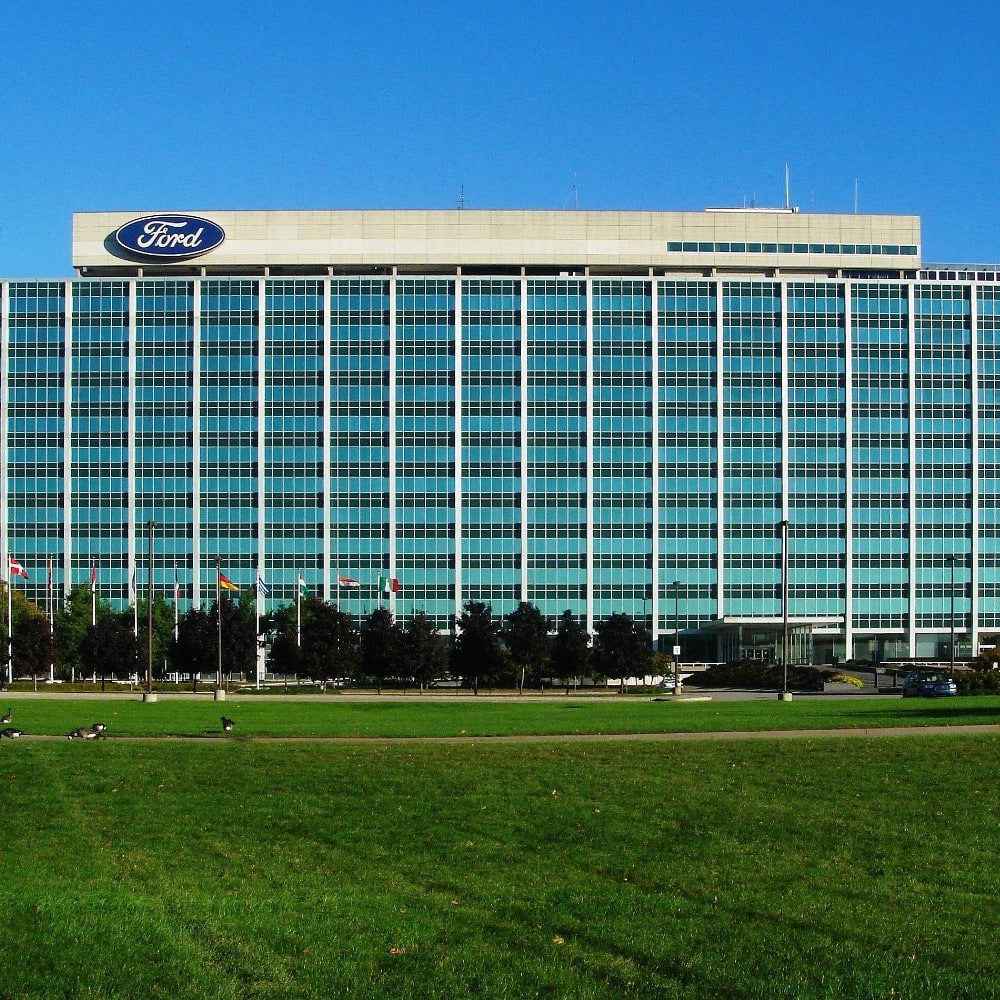 Ford recently announced a groundbreaking multi-billion dollar investment to build two new manufacturing plants in Tennessee and Kentucky. The total amount of the investment is $11.4 billion. According to the plan of the company, the two factories will manufacture the upcoming EV F-series pickup trucks and their batteries.

Ford’s $7 billion investment is already the largest ever manufacturing investment at one time by any automotive company in US history. The full investment supports the visionary company’s longer-term goal of creating a sustainable manufacturing ecosystem in America by next 2025. Backed by the Paris Climate Agreement approved science-based targets are in line, accelerating the manufacturing progress towards achieving much-needed carbon neutrality. Based on this goal, Ford confidently expects to transform 40%-50% of its global vehicle volume into fully electronic by next 2030.

The Tennessee factory is going to be the largest ever manufacturing facility of Ford. It will also be the first new American vehicle assembly plant of the company in decades, after its iconic River Rouge EV Complex in Dearborn, Michigan. Together, the two factories will create over 11,000 job opportunities. According to Ford Executive Chair Bill Ford, this important investment is a transformative moment in the history of Ford, enabling the company to lead America’s transition to a new prosperous era of environment-friendly electronic vehicles with sustainable carbon-neutral manufacturing. 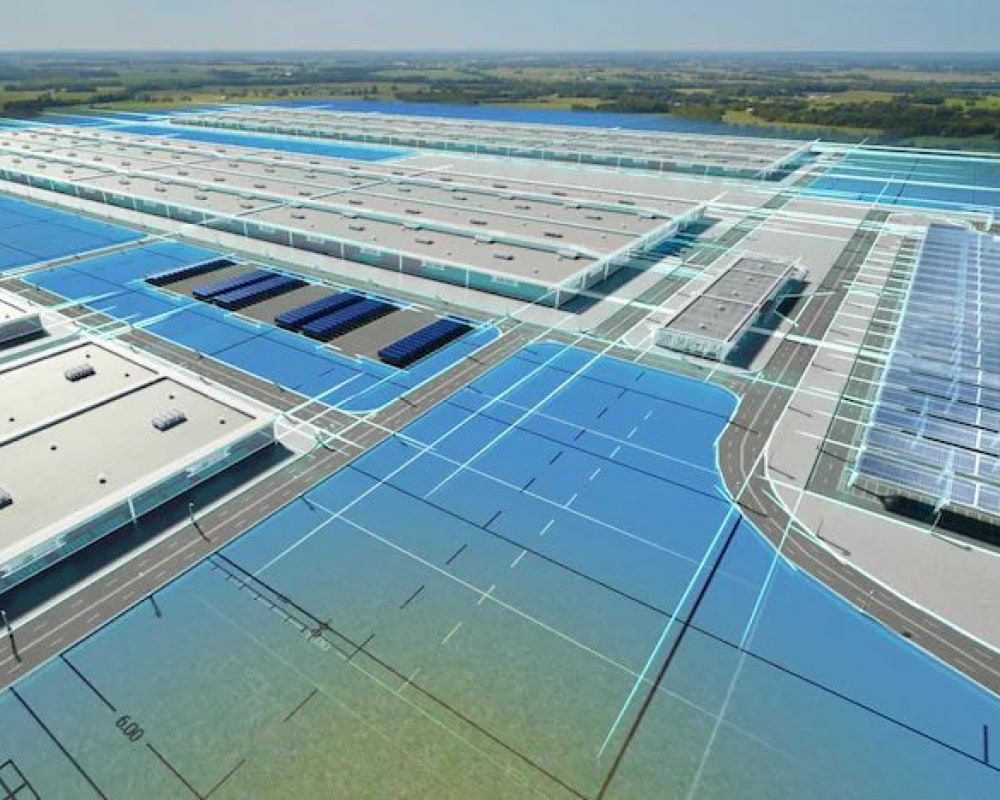 The Tennessee facility will be officially dubbed as the Ford Blue Oval City, bringing the futuristic vision of the electric vehicle manufacturing ecosystem into reality. Through this manufacturing pad, the company is set to reimagine the entire designing, developing, and recycling process of electric vehicles and their batteries. Planned to be built as a bigger assembly plant with smaller environmental impact, the 3600 acres sprawling campus of the Blue Oval City will cover nearly 6 square miles. The facility will encompass battery production, vehicle assembly, and a supplier park cohered in a vertically integrated system, minimizing the carbon footprint of the manufacturing process in a cost-efficient way.

Smelling a Lover’s Pheromones Can Improve Sleep, Even From Their Shirt

Quality sleep is essential for a healthy life, which is why so many studies are continuously made ...

Pregnancy news is always a positive topic, especially when it comes to beloved celebrity couples ...

The Best Of Royal Engagement Rings

The engagement of a royal couple is somewhat of a spectacle with the world's eyes on every aspect ...